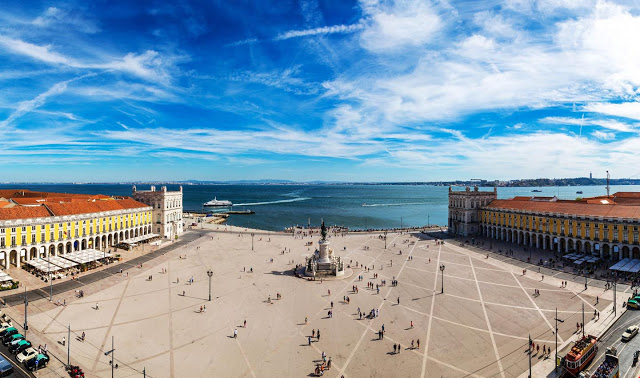 A record arrived from the far away Lisbon sent by a friend in Portugal. The CD made a journey of 2700 kms and I felt myself a bit like Seafarer Sinbad at an exotic dinner where a never-seen speciality from Moluccas is served. 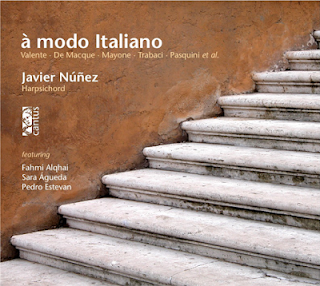 The title is Modo Italiano and here comes the twist: most composers are from Naples, and, on the other hand, there used to be a few musical centres in Italy - Venice, Ferrara and Firenze - which received musicians from each part of Europe so the Italian mode is a much more complex thing than we would expect.

Looking at the map we can see that Naples is in the south to such extent that the wind coming from Africa can be tasted in the air. This, arm-in-arm with constant sunshine and brightness fills the eyes and the soul with some weird blaze. Let us remember the 26 year-old genius when the unpacked solar cells in our room start to produce energy when his Stabat Mater begins.

Another factor is political-geographical: the Kingdom of Naples was a savoury bite for the Spanish, Italian and even the Hapsburg dynasties; the Spanish dominated most as Naples on the Italian peninsula was part of Spain.

All the above had such big influence on the musical life that a distinct division—Neapolitan School—was established and Neapolitan Music intervened in the further musical movements for centuries. 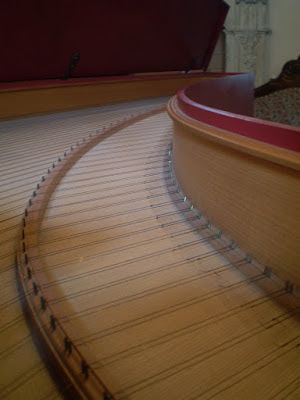 The clavichord is confined to being a simple continuo instrument; it ensures fine pace in operas or in orchestras. Why? Because its tone is basically distinct from other instruments, it hangs out thus it is well heard, the timpanist can listen to it and, being a string instrument, it gives the same volume no matter how hard it is hammered; there is no piano or forte.

Instead of lamentation let us look at the west where the music academies draw on ten times more in retrospect; the old keyboardists have a nice cult there. Strange it may seem but mention must be made of America, the USA having no culture which, despite the flood of commercial junk and trash gives home to such clavichord makers that we are out of breath by the delight.
The workshops in Europe and the Netherlands were the biggest sharks; jewel-like masterpieces were produced; however, today everyone plays on copies because the far-gone era means that the instruments cannot be tuned. The CD plays an Italian Giusti copy, the original was made in 1681. 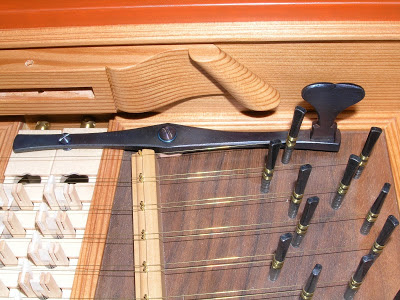 Javier Nuňez studied at the Music Academy in Madrid and played a lot of Bach pieces I think; Goldberg variations are likely his favourite. However, he did not halt here but went on toward old things bypassing a big node in French baroque where Scarlatti/Couperin is the guiding mark. Nevertheless, the aim is Naples and Italy in the 1600s for the time being.

The period featured an extraordinary music life. Trabaci, Mayone, Valente, Macque and many others served as main choir masters, travelling music ambassadors or simple music teachers depending on their walk of life and fortune. On their way to the baker’s they might see Caravaggio... It was much honourable to perform any piece in front of the viceroy of Naples all over Europe. Naples meant an important visit or learning of a few years from a great master for each composer. 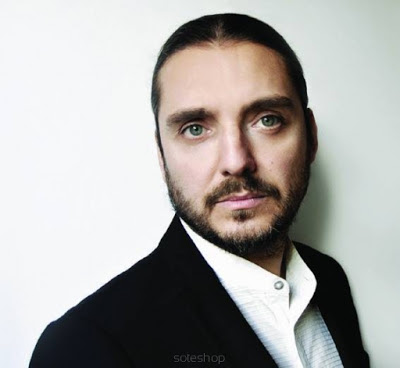 This portrait looks at us in the booklet. It is not a face of dozens. We create our picture of him browsing in the Internet and listening to the CD. It is a young new generation. prefers playing the composers of the past. There is something special in his playing compared to the older generation. Although he is not so young as ‘Z’s, the difference is a reality. Not better and not worse – another way only.
He lacks etiquette posing, takes a seat, plays, because he loves playing. Indeed. He knows that these composers are well-known by those competent in music in Spain, the inner taste centre of the audience is papered with plenty of excellent records. However, he could reap much more with a Scarlatti record  but he does not care. I do believe it. He calls a few friends because he feels that some pieces might not have been played in solo, they should help with chordophones and rhythm.
What next?
He must announce “arranged” where the others joined but we feel that it is closer to reality than the rice powder game according to strict notes where the audience sits in tense fleeing to boredom and snobbism not understanding what the hell they should listen to in a monotonous and repetitive rhythm in which there is nothing to make out, there is no complicated Renaissance part leading or the delight of the fugue.
However, the latter turns up in other numbers, e.g.,  Ascanio Mayone very much liked the counter-points but the emphasis is elsewhere because it was the age when the variation forms of dance, basso ostinato and free improvisation ask for entry to the music flow, it was the famous Nuovo Musiche.

Let us have a look.

As a start a very nice Antonio Valente fantasy; only accord lines first, then the idea starts winding along more and more complex arcs following an image of harmony. Then a Romanesca variation line, here Nuňez presents what he really thinks of it all; there are gaps in the tissue due to the differences of repetitions where we have a deep insight toward the infinity and all this freely rolling by flashing an entire freedom. This kind of boundlessness fully disappears from the later keyboard music; today’s ordinary audience brought up with sonatas and fugues doubts the existence of this inner vertical horizon; they find delight in something else, I am afraid that the Compass is not written for them because it must be felt - otherwise words only put out their tongue to us… 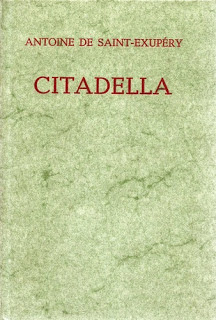 Some kind of central point can be presumed on a lot of CDs around which the whole album can be built up in our imagination and track 7 is outstanding on many CDs for some inexplicable numerological reason. It is no different here either, what is more, the two coincides.

Listening to it two things are heavily perceivable at the same time: on the one hand amazement, the chromatic dissonance alarms our sense of harmony in the segment of a second, on the other hand, the flood of delight. The more times we listen to it, the deeper it penetrates. Most Early Music performers noticed this weirdness and some of them commemorated the creep on their back with records 20 years ago. 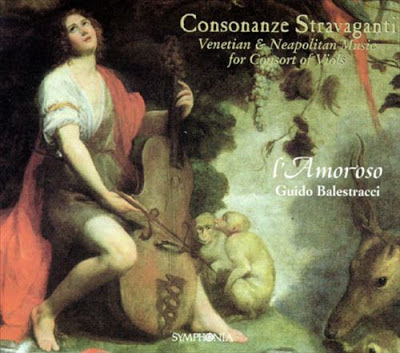 It is played on a solo clavichord nicely, straight and explicitly, taking on the singularity of the scale by members and black keys. Bear in mind that there were distinct tractates about the application of dissonance; I hope you remember the music of Gaspar Sanz or later Froberger. 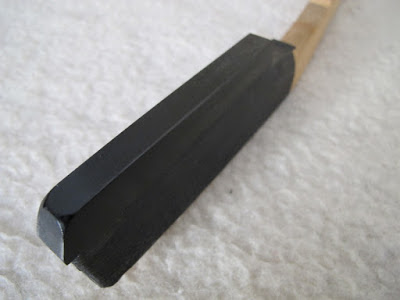 As an ardent fan of Frescobaldi I have double joy: the genial performance of a Capriccio, here Nuňez is like entering a secret patio and a flood of odour is rolling onto us and then we can hear who Frescobaldi learnt from, who his master was, where he drew the raw material from for the incomparable, weird harmony, yes, it is Luzzascho Luzzaschi.

And a lot of Trabaci, Valente, Salvatore, de Macque and Storace.
Mayone received one track, one single toccata which we could listen to twilight.

The final piece is the summary of free music: an extravagant Colascione plot, the doctrinarian audience was taken aback by it in 1993, it is the Kapsberger record of Lislevand ; it was said to be jazz, world music and crossover, stupidity flooded; it is 1st class Early Music - Nuňez continues the fine tradition… I am afraid it will not be part of the program  at several Academies even next year… perhaps later …. when we landed on the Moon…
Fahmi Alqhai, who is playing on a strange, long-necked colascione rather than a gamba, is the artistic leader of the project, he and Nuňez considered everything even why this record is needed: they made the same decision as Luis de Narvaez 500 years ago when he scribed between two vihuela tablets with scratchy letters, that is, who does not know this music should marvel at it, and who do know it should marvel even more.

The outcome?
I think it is fine.
What do you think?