Chagall and the Blue - Purcell: The Fairy Queen 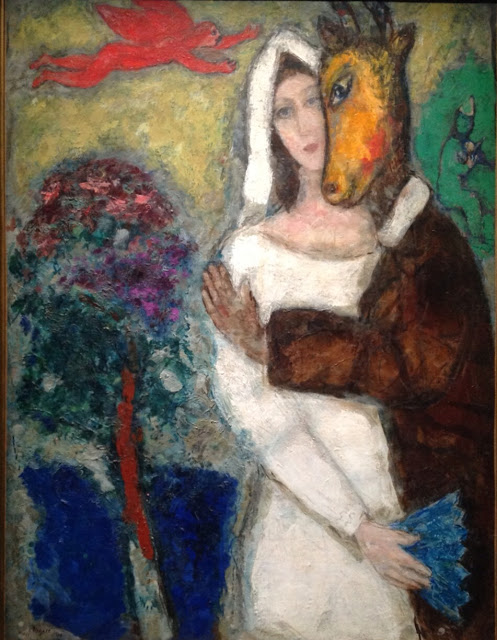 My name is Marc, my soul is sensitive, my wallet is empty, but I am said to be talented.

Yes, it is for sure that we would recognize him this way.  Marc Chagall, the French-Russian painter-genious. The painting was originally made for the performance of  Midsummer Night’s Dream in 1939.
A red angel, purple trees and a brown-coated orange horse or rather donkey is embracing a nice lady; the wife, Bella Rosenfeld is staring at us from the face. 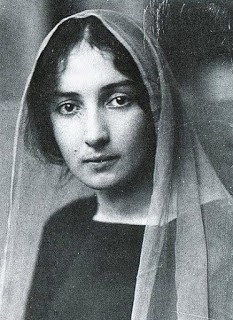 And the unique, mysterious blue colours. Because  Chagall was a maniac of the blue, and the purple was his speciality. As for me, I prefer a Lady with an Ermine, but this painting strikes me in my heart, the ultimate and unselfish  appearance of beauty is fairly strong... 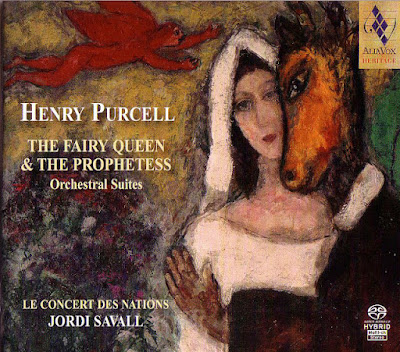 But how can appear this painting on the cover of an AliaVox CD, which is the famous publisher of Early Music? The answer is simple. The Fairy Queen, a work of  Purcell, which was shown in 1691 in Queen’s Theatre, is based on  a Shakespeare’s comedy, the  Midsummer Night’s Dream in terms of story and text.

At that time, at the end of the 17th century, there were a couple of things which can hardly be understood nowadays. For example, Shakespeare. After 80 years, on his own England, in his own theatre, his plays practically couldn’t be staged, because they bored the audience to death. 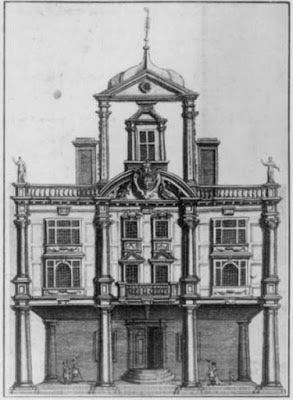 But today, roughly 300 years later, in the rush of our world, when we cook our eggs using nuclear energy originated from the splitting atoms, in this new world, which is constantly in the focus of our swears, a conventional Shakespeare play can be put on stage any time.
Anywhere.
The presence of the audience is taken for granted and it will be appreciated. Even secondary school students, who are also sworn, because they are just pushing their gadgets and hanging on Facebook, and don’t read anymore, when they are scared of the piles of compulsory  books, they say that this is sh*t, that is not cool, and the other one is also awful, and what about  Romeo and Juliet?, well, that is quite good …in other words the world is changing here and there, today and in the past , too.

The year is 1691, the original play can be roughly understood, but the fantasy, the stage visuals and the music were brought into focus. Dream, Spring, Nimph, Fairy, Autumn, Mistery, Summer, Mysticity, Night, Winter…we almost don’t have any’ real ’characters left, only  Titania and Oberon, and Puck  or Theseus. The last ones are not singer’s roles. Actually neither the Fairy Queen”s role is.
??? 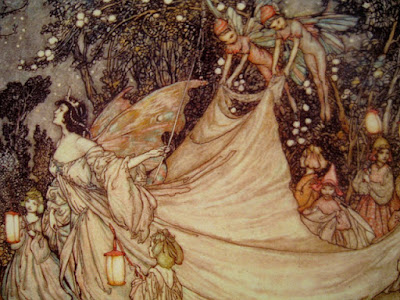 Yes, let’s not forget about the fact that it’s a semi-opera, a pseudo-opera, without big arias and long  recitatives, a real England peculiarity; Handel, and the Italian operas arrived much later here. The music is a kind of insertion, is paced before and after the acts, and is not always connected to neither the story nor the characters. This was the masque, or as we rather say today, theatrical music.

That we have almost 100 years after Orfeo?, nobody was bothered about it, things were going according to the flow of the local history, however, on the Italian stages, the new style operas had been more popular for a while, Caccini’ s flowers were in blossom, but here they are still in the form of bulbs, waiting in bags. 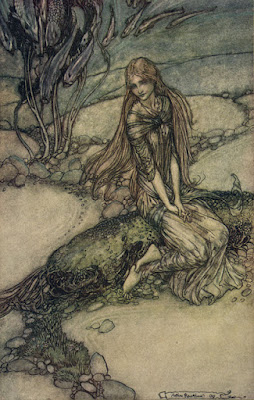 After this what is Purcell ’s theatrical music like?
Exactly like this CD.
Simply phenomenal.
Rightly sensational, French Lully-like; The musicality is striking, Italian, The name of  Vivaldi comes to my mind, who was dealing with melody with such a talent. A bit of theatre, obviously attractive and expressive, in favour of light and lipstick. On the other hand, it is not violent and too emotional, and not pushing, the least.  Fine, this is the right word for it. 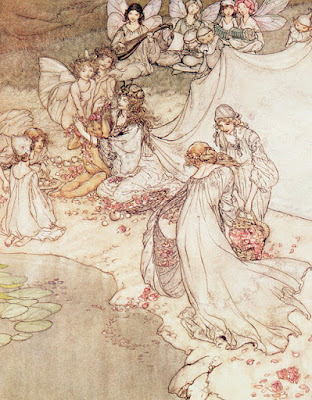 It lacks the complexity of structures, despite this, there is a kind of seriousness inside, woven by mysticity as a cobweb. All plays show something interesting. Somewhere the music, a sounding appendix, or a strong programme music, or in many parts a completely independent part, being part from the play.

Suite II.  A one minute prelude. What kind?, practically a nicely performed flying. Actually, it is followed by the legendary  Bird’s Prelude , you might have heard. What the wind instrumentalists do here - calls for another article.

As for scene V, and how it starts. An innocent prelude, not more than one and a half minutes – an introduction, which does not lead us anywhere, but pushes us out of the chair, like a catapult. It has such a big inner pulse, that we are forced to stand up. Mainly to play it again, but even more loudly. Just think it over how big volume our hifi can bear. Turn it up, be brave.

It is especially enjoyable in a car. It can well restructure our thoughts of the congestion on the roads of Budapest

The CD is a remastered version of the 1996 recording, now on SACD. If we happen  to have access to a high resolution player and a  HighEnd system, do not hesitate for too long, it is definitely going to be an experience, because the sound quality is strikingly good. 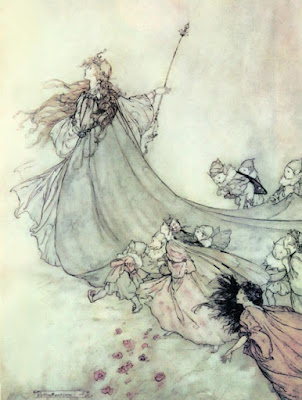 Just like a good theatre. Paper mache  sets, simple music structures, but it is capable of creating a different, indirect  reality. We are a little bit lost in, while the performance is on. 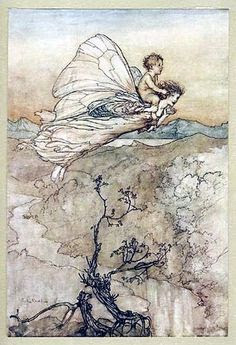 Savall could precisely comprehend what is needed here. And if we know his world of music and his discs, then we know that he is a great master of how to build a complex entity from simple things. And not fugas or complex structures come into my mind. But that blue. And that yellow cloud, which is deeply rooted in my mind. A Chachonne a la Purcell. Fairies and a Mystery. And  a Drunken Poet.. 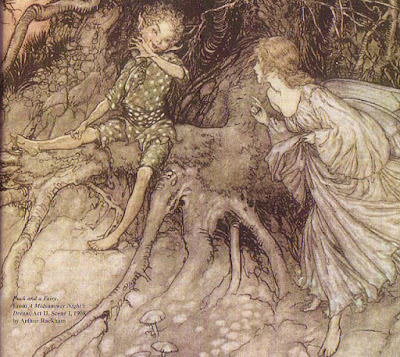 Henry Purcell – had no ancestors or real descendants; a completely outstanding star in world of the music, standing alone. A bit of a  Mozart-feeling; their place can be found and identified, but only on a timeline. He is said to start the unified English Baroque. It is possible, but no one has ever written such pieces of music since then. And please remember, he is a 32 -year-old gentleman, and the last few years of his short life.

The Fairy Queen – mystical and hiding. It was performed succesfully for a couple of decades, then soon forgotten. Then it turned up again at the beginning of the century; and is in fashion today. 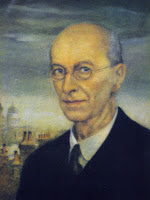