She was a woman to start with.
A woman composer.
It was the same rarity as today. Looking at the year, 1635, this scarcity becomes near impossibility as we should not pretend, the man-woman issue was kind of feudal in Europe as few as 50, let alone 400 years ago.
Or was it not? The answer is “it was” unfortunately… However, there were island-like places with things going on differently. More exactly, there was one place like this for sure, a near island, the keyword is rather a lagoon.
Yes, again, umpteenth time, Venice. 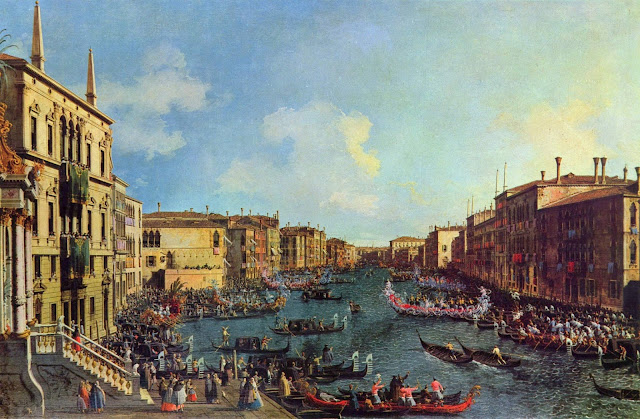 It is the odd city where the streets are made of water and the inhabitants go after their business in boats. We are in the age of the opening of the first opera houses; the incomprehensibly steep rise of theatre and music life.
The first expansion of Baroque.

Barbara Strozzi was born in 1619; figliuola elettiva, the expression survived which suggests that she was adopted. She received the best education, Cavalli himself was among her teachers. Giulio Strozzi adopted her - we speak of father-daughter project because Strozzi's music pieces were made to Strozzi's verses - as he, besides being the head of an influential family in Firenze was an outstanding poet writing plenty of poems and librettos for the novel emerging genre called simply the Opus, i.e., the Opera. 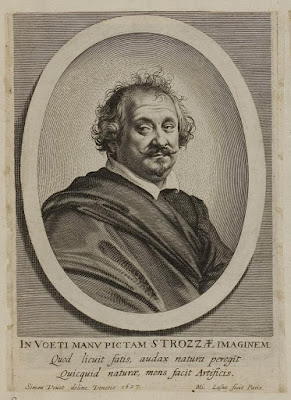 Strozzi established Accademia degli Unisoni which was a branch of Accademia degli Incogniti circle, the nearly mystical sect where the members wrapped in anonymity or pseudonyms were present in all arts, sciences and politics, the doge himself cannot habeen an exception. 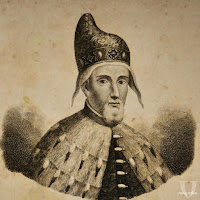 When Barbara joined the organising of Unisoni at the age of 17 she had such a voice that some poets dedicated their poems and composers the soprano arias to her. The Virtuosissima Cantatrice had turned 25 when something extraordinary happened in Monteverdi’s free Venice: a lady released her own 25 madrigals on her father’s verses with the permit and even recommendation of the influential Incogniti.
It was very fair indeed… 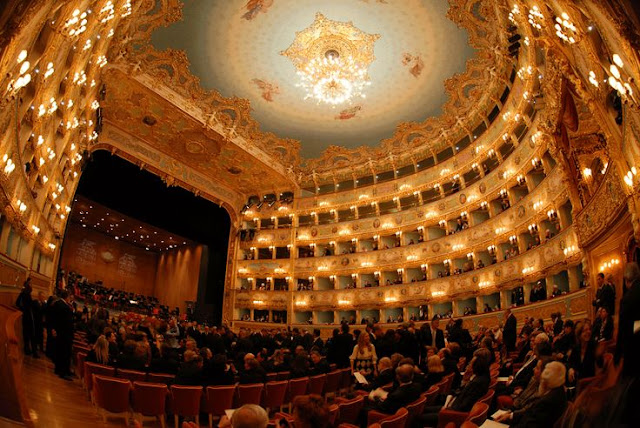 Success was huge; there were consecutive performances, the audience threw loads of flowers at the author-diva with a marvellous voice. She got into the high society, her beauty expanded as much as her madrigals took Monteverdi’s and D’India’s beloved genre to summit.
Her name was added to theirs in the later collections.
She was so beautiful that intriguing, tabloid-level rumours circulated: she was said to be a courtesan and even the aging Monteverdi’s lover (!!!), mind you, rumours were customary in a lively city where people listened to the lies of globetrotters and believed, e.g., that cephalopods mine diamonds in flower bulbs on remote islands… 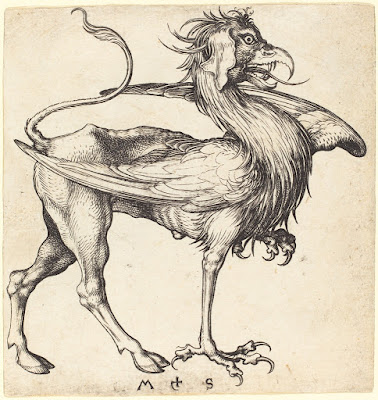 Her music is in the pink even today. The record is in our hands; its quality demanded a detailed introduction. 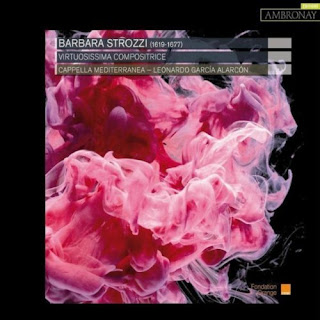 Capella Mediterranea, the conductor is Leonardó Garcia Alarcón born in Argentina; mention was made of them at Falvetti CD. Mind you, La Paz and Venice are over 11 thousand kms from each other; it is such a big distance that a standard magnetic compass would direct us to the Antarctic or the middle of the Ocean instead of South-America with a declination error… she spanned the distance with a single CD without error of a degree per second. 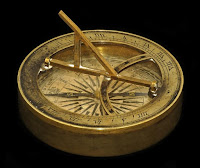 The record includes two Monteverdi and one D’India pieces as a frame; as a compass they show what music was heard the time, this ambiance accommodation is really useful 400 years later. As we will make comparisons, no escape, we need something to relate to. 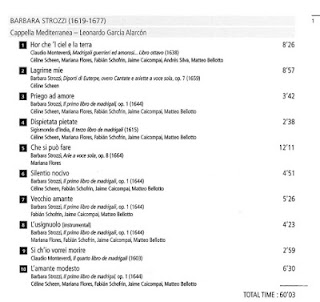 Let us go off the beaten track of “insert the disc, listen” and have a closer look at the track list. The last number is not the framing Monteverdi madrigal but Strozzi’s L’amante modesto. Some faint assumption passes over that something has stepped out of the frame; is this what Alarcón sends to us? This is exactly what is going on, let us start it and proceed from back, track No.10.


Phenomenal.
We expected it to be fine but it is much more than that. Buoyant élan, the parts soar to the skies. Celebration, then pain, then delicate explaining away, out-slid, despair, resolution, but something is wrong again…yes, we do recognise it, the theme is love with all its controversies. Like a good theatre. The orchestra is in unity, the soloists will dream of this mood conjured by L’amante modesto for weeks. 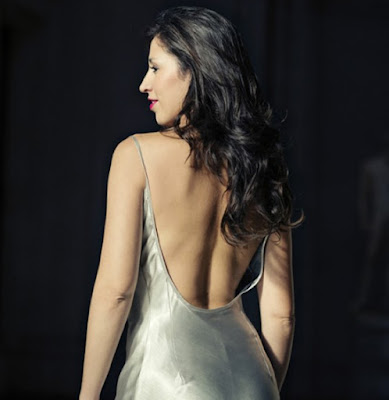 The rest of the tracks is more contained in the imaginary field we have in mind of the era; with some similarity to Monteverdi’s works; anyway, all of them are masterpieces but perhaps this Che si puó fare is one that gets stuck in a sensitive filter.


A lament with the descending ostinato famous since Monteverdi which is anchored in our musical subconscious. An interesting surplus can be felt here, it is the female viewpoint, the way women can see the total of it; they weave the fine net in another way than men, and it is exactly what makes it especially authentic.

Once more, the entry of the wind instruments. It is heart-beating on a louder volume.

Alarcón said that this record is actually an experiment of restoration: such could have been an evening performance of Accademia degli Unisoni around 1650, in a relatively small circle in Venice or the salon of Strozzi palace in Firenze. 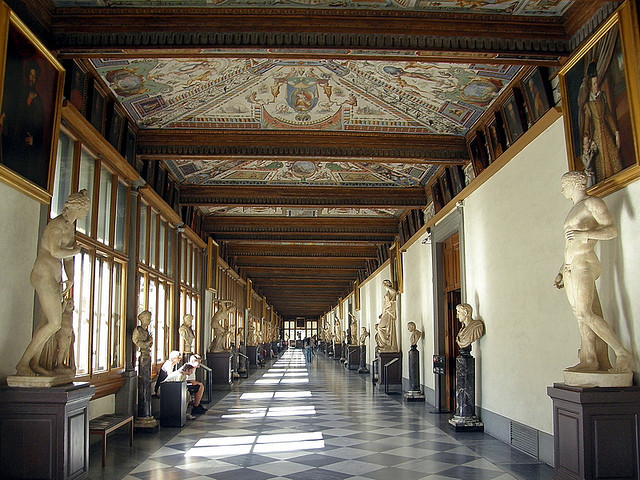 My answer is that 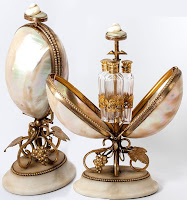 the ladies’ perfume can be smelt; it was paid with heavy gold to the captain of the ship from Moluccas; the harmony of the clothes and jewels can be felt; the odour of the inlaid floor mingles with the remote shreds of singing of the gondoliers infiltrating through the closed windows.