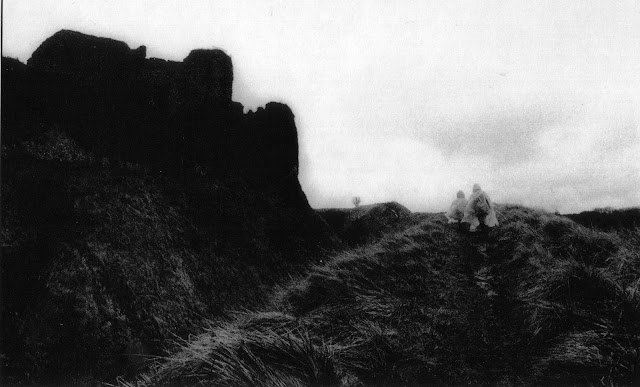 A white Alpha from 2006.
Alpha is a record publisher of high visual culture and it is worth taking our time at the cover. It is a black and white picture; two figures in raincoats at the distance, blunt contours. As the title says on the stairs of the palace.
What, anyway? Or who? Perhaps, there are stairs but everything is in ruin and grey. They sit with their back to us, watch something, they are together. Nice proportions, a special mood. 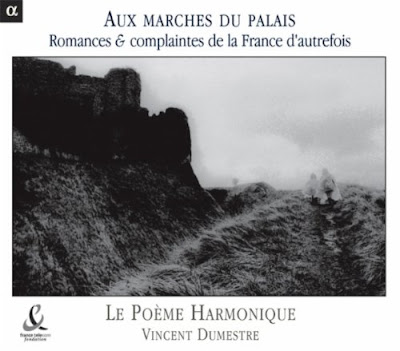 The record includes early French songs, ballads and chansons.
Most have astounding stories. There are some which ascended into canon from the dust of the ground. There are others which let themselves out to free air from Josquin’s high-art Renaissance polyphony and others which stepped back and forth between the dandy noble audience and the yammering pub-crawlers.

L’amour de moy originates from the 1200s and Une Jeune Fillette is such a hit even today that probably we can hear one variant of it in Petőfi FM radio. 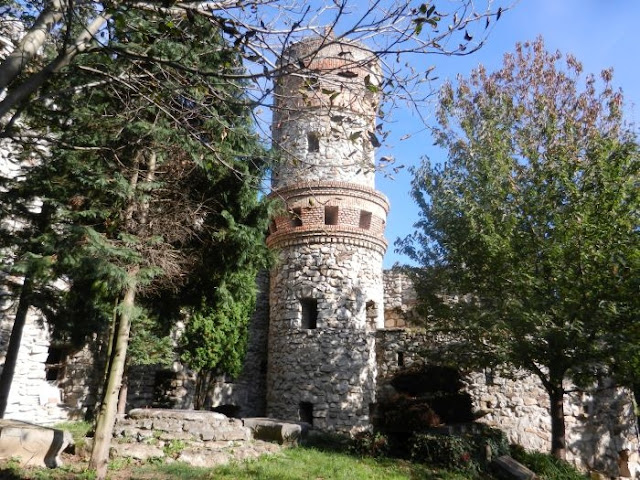 La Fille au Roi Louis is about a girl who was locked in a tower by her father because she loved a poor knight rather than a man intended for her… The story is deeply familiar, by replacing some names it could have happened anywhere.

What is it like musically?
Well, Le Poeme Harmonique starts this chanson-ballad that it is one of the most beautiful wind-instrument entry I have ever heard.
The gem of the record is track 11 when we have tuned in this language and wait for the nice fall or some relaxation, a release. Well, here comes Le Roi a fait battre tambour… we will get everything but relaxation or joy.

When the King entered the foyer to greet the ladies, the first of them was so beautiful that he asked the Marquis who she was, or rather, whose she was as it was usual the time, and, anyway, he was the king and could ask anything anytime the way he wanted …

The Marquis said, Your Excellence, she is my wife. 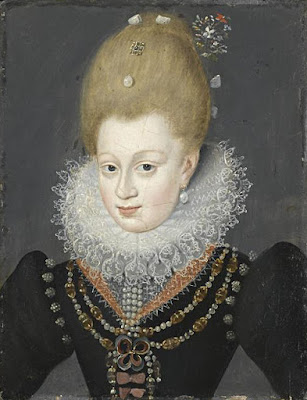 An apparently innocent situation, the women are adorable, the atmosphere is excellent, the dishes are fine, a fine compliment in the question.
But people felt the same 500 years ago as we feel today, that is, unexpected, delightful and horrendous complications are forthcoming. Passionate love is to continue, then bitterness and white flowers by a coffin.

The music is a precise analogy of the story; follow-up sound by sound, emotion by emotion, rather than a servile copy as in the Opera 250 years later, but it is gentle, impalpable and full of mirages. As there is an answer to the question: Sire Roi, c’est ma fémme, the music becomes dark, full of glitter, and as the story thickens the fine adornments and parts of the reiterating simple melody develop greater and greater delight.

We clearly feel that it scrapes the surface of Absolute Beauty.

Language and music behave similarly, loads of meta-meanings can be felt beyond the words as well as deep behind the melody. 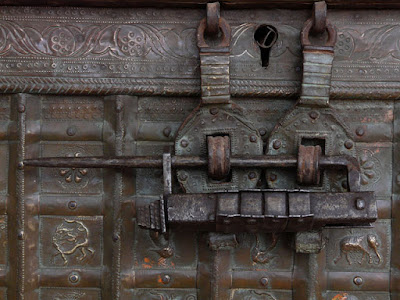 The elocution is like a complicated key turns in a complex lock.
It is exactly what it should be. Open and straight, full of poise. Claire Lefilliatre‘s voice is simply gorgeous; it has no self-humiliation or whine; he lent his tears to us this time.
Beauty almost strikes us. 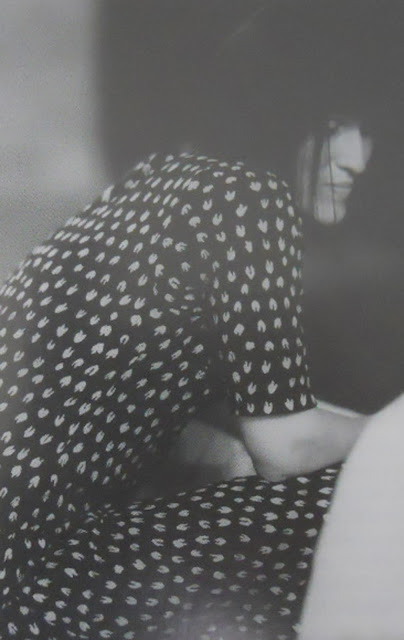 Human psyche is extremely sensitive to such things even when the academic explanation would be a mass of empty sheets.
The king, the marquis, the lady, the whole court are long dead, all of them mouldered, their high-sounding names are forgotten for good, no one remembers even their grandchildren’s grandchildren. Yet, the chanson still glitters hundreds of years later, it is still remembered and its popularity is unbroken.

The characters were tried to be indentified later, Henry VI and Gabrielle d’Estrees or Henry VIII. and Anna Boleyn, the line can be continued, completely in vain, just when some regularity is tried to be enforced onto the tangled infinity of  Pi.

For it is not the number but its behaviour, not the person but the story is what counts.pi

The story as it is thought by Le Poeme Harmonique and Vincent Dumestre. 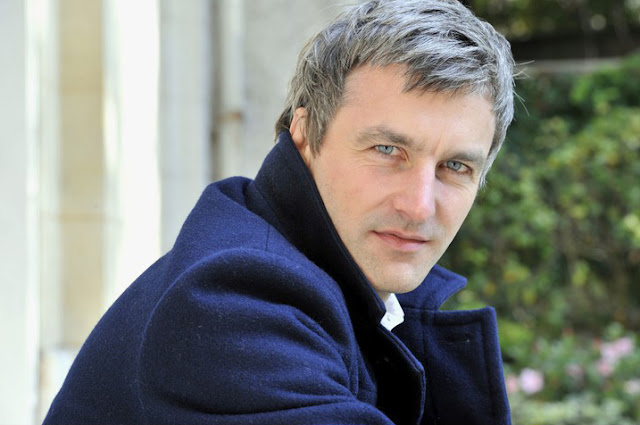 They plant it into our soul to contemplate about it for days.