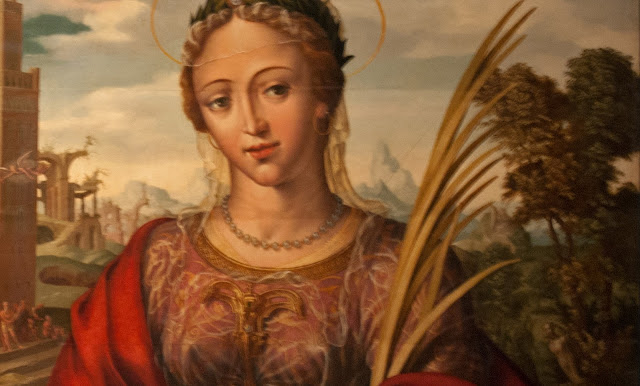 Spanish composer during the Renaissance in the first half of the 1500s.
We have sketchy knowledge of his oeuvre, positions and published works and that he was an Iberian keyboard composer of the greatest influence but his personality is hidden before us. There are only a few portraits of him and they are heavily controversial.
His music education took place in beautiful surroundings: 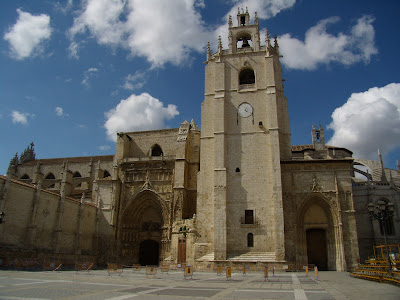 He was peer of Charles V emperor during whose reign music culture soared to an incomprehensible height in Spain; the era is still called Golden Age. Cabezón was employed by the Court as an organist, composer and teacher. 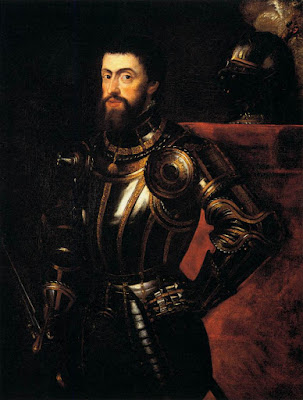 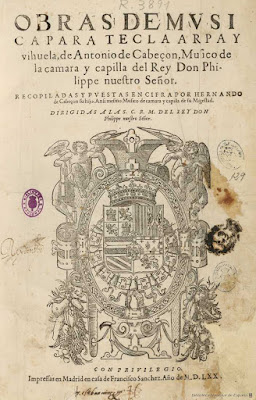 His keyboard works are very popular in Early Music; Paola Erdas provides a fine selection of them. 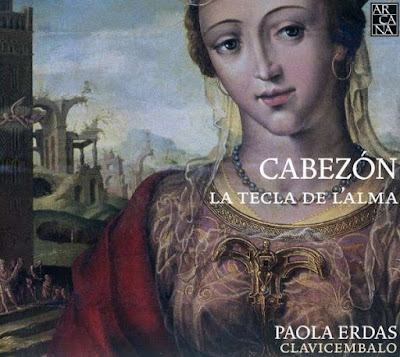 CD on, let us listen.
As a start the first few tacts are enough to reveal that something extraordinary is on way. Show me the first ten seconds and I will tell you what record it is going to be - it fully applies here.

Tiento.
What oddity is this? It is an Iberian speciality, a polyphonic fantasy. It is weird because it is a fantasy indeed, not only its title; it is completely free, exempt from the structural constraints of fugue and toccata. What is more, it has high melodiousness which is unusual thinking of the Renaissance or the later Bach-era polyphony.

Later on the pieces come one after the other according to a nicely considered principle like diamonds on a long necklace. Gregorian melody sung - Lia Serafini sings the short intermediums - then the same by de Antonio; an old chanson and an even older profane piece, then again responsory and its variation in the same fashion.
The clavichord substantiates the known melodies; it elevates them from the ground. The development sections and the variations seem to allow to have an insight of a deeper realm.

Las Vacas, known for a long time, is performed in three versions.
I listen to Pavana Italiana three times consecutively. 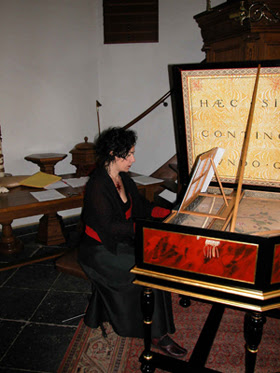 The instrument is a Couchet copy from 1652, yes, Rückers-dynasty again, and Antwerp; we get here several times listening to old keyboards. Then it was given another manual and further decorations, little Versailles angels and some gold, that is, paint in abundance.
The Latin motto is under the cover, Haec si contigant mundo quae gaudia coeli, i.e., pleasure on Earth will be delight in Heaven. It is interesting because it is the reverse confirmation of the upper harmonies descending to Earth, usual at Early Music.

Interactive, we would say today.
Sacred interactivity.
What a fine definition of Early Music … 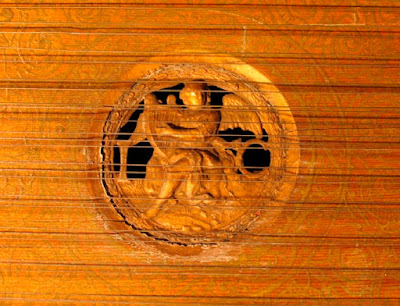 When comparing its sound to that of a later multi-manual metal string instrument, say from France, we might drift into fine controversy. The tone is simpler, there are a lot fewer overtones; it can be heard even at the hit of one single key.
A bit crude, unpolished. Nice analogy of precious stones. 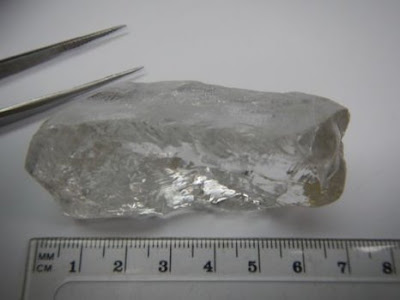 The diamond, when unearthed from the mine is inappropriate for jewellery no matter how big it is.
Why?
Because its structure, shape and optics are far from what a brill will offer after being refined where a part of the stone is lost but receives angles and planes which arrange the reflections and refractions so that a critical eye notices it in a dim room from tens of metres even if it gleams in a ring on a nice hand. 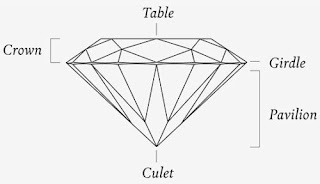 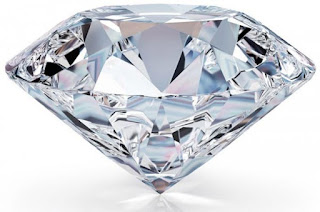 Is chaos growing for it is artificial glitter, made-up mannerism? Well, who have seen this glitter will not agree and beauty enhances in the sound of the multistring, complicated cembalos.

Yet, simplicity is preferred. It is straighter, there is no lace curtain woven with gold which veils the point or makes it non-explicably secretive. 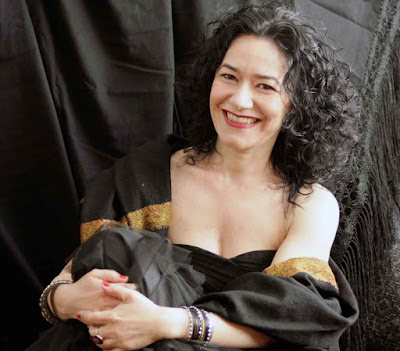 Look at her.
The above motto applies to her indeed.
Fine, sensitive playing. They way only women can do. Anyway, I am surrounded by woman performers of early keyboard music, which is no accident.

And, as a gorgeous closing, here comes the famous Pavana Glosada. The melody, judging from the title is a simple dance, pavana-variation which lacks the brilliant cut of the complex structures, yet, it radiates some intense glitter. 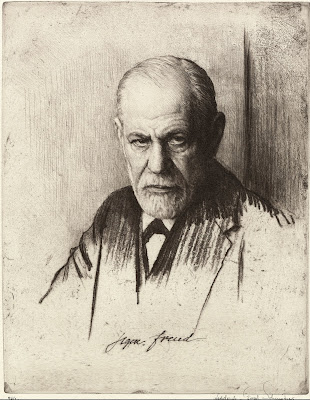 It is so obtrusive that we suspect willy-nilly that it is a sort of music archetype, part of our subconscious existing all times closely beside the basic qualities. It has such big inner rhythm that no rhythm indication was ever required for the proper sounding as old notes never included it.

It seems completely natural that in this record in 2008 in Trieste a rhythm from India can connect to it as if there were not two thousand years, two continents and ten thousand kms between them …

After listening to it a few times it is encased so deep that taking a guitar a few days later I start looking for its accords while tuning; just by ear, I will find the four accords soon, then I realize that I have been producing glosados for half an hour...

... 500 years after Cabezon, here in the room, well, what if he could see me but he would not as he was blind from his childhood and dead now; yet, you see the point, do not you?


In the case of non-monetary donation please contact me.