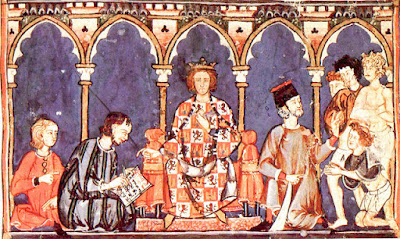 Cantiga.
What is that?
That is a very old genre in music and poetry. It has a strict musical structure and text from an age when the Spanish Empire was getting ready to free itself from the yoke of the Arabic invaders. 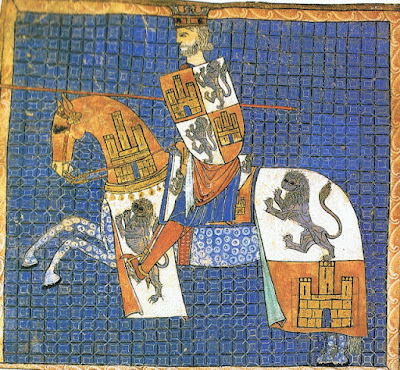 The cantiga is a vocal piece which is built up of words (lines) and sounds (music). The subject can be religious or secular. A big collection of the latter already existed during the reign of Alfonso the Wise. Alfonso conquered several Muslim strongholds in Al-Andalus alongside his father, such as Murcia, Alicante and Cadiz in 1262, yet he supported wholeheartedly the translation of Arabic scientific papers.
He was an excellent poet and the language that was spoken in his court is the one that has extended to half of the planet and is now called Spanish. 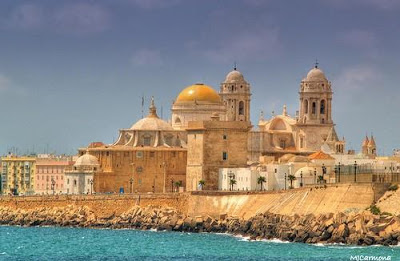 The number of profane cantigas is quite high. There are approximately 1700 of them in the different Cancionerio (Songbook) collections. These ones are dating back to the 12-14th centuries.
These cantigas have a special subgroup of around 500 pieces that are called cantiga d’amigo, in the short form cantiga amigo. 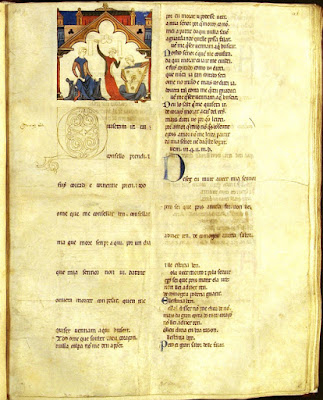 In those pieces the virgin (moca) passionately falls in love with a man (amigo) – and even the mom (madre) and the close friends (irmanas) get involved with the love story. These are defined keywords, so if we hear any of those in the first line we can be sure that the further song will not be a hymn about Virgin Mary but rather about a huge love mystery.

And now, let’s see the disc. 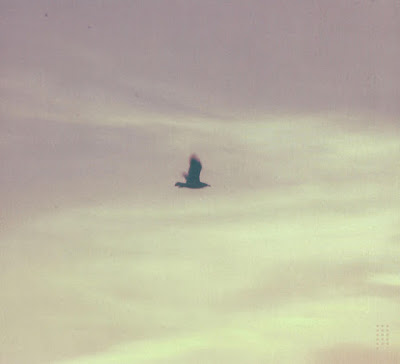 The author, Martin Codax, Galician lute-player lived in the middle of the 13th century. He was a joglar – means not of noble birth, in contrast to the troubadours.
At the time there were strict composition rules both in poetry and music. Codax is using the parallel verse of leixa-pren together with archaic poetry systems.
It is still a mystery whether he put older composers “into the dough”. 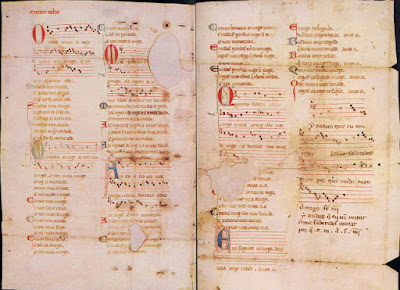 The parchment was found in 1913 in Madrid in the legacy of a book collector. Some of its pages were covering a copy of a Cicero book...

While checking the booklet we see instruments like baroque oboe, double bass, flutes, a special huge lute and vihuela. There are no real early instruments. 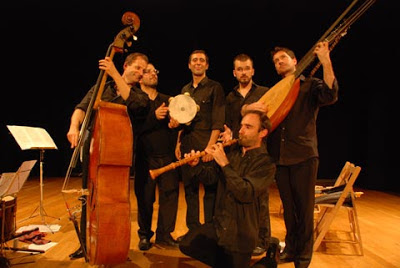 What will come out of that is at least doubtful.
In the 13th century words were much more an expressive instrument of arts; much more than today. And we know by now that Sete Lagrimas rewrites and reorchastrates every piece they touch. 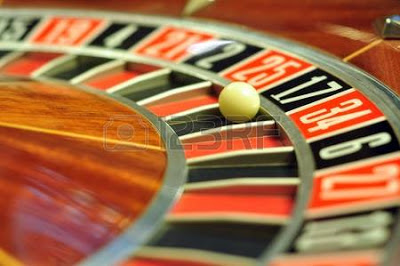 With the remote control in our hands we feel like at the roulette wheel. There are equal chances for red and black. We either leave the table with empty ears and pocket to start writing a blog about tomato cultivation or steam locomotives… or we win the bet on the colour.

Something is strange here.
There is some mediocre bass-acrobatics; the bow is sliding on the string like on an electric guitar. Our finger is halfway towards the stop button, but there it stays halfway in the air.
The cathedral building process has started. Nice strumming follows and from the third minute the vocal music starts with a deep levitation of the strings, a descending line of chords. Our bodies reflect on this amount of harmony with a strong shiver.

These lyrics literally hit us in this musical form. We don’t understand anything, yet, everything is clear. When we check the translation later, it is nothing special, just a love poem. 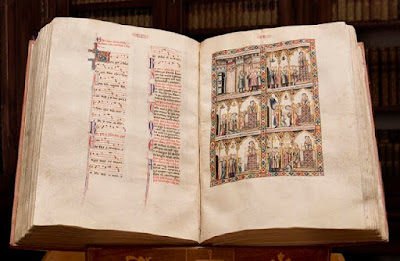 Then we hear a different rhythm. It sounds like an ancient reggae. And finally this monotony elevates the whole structure and opens up a new path that is leading us out of the realm of words. 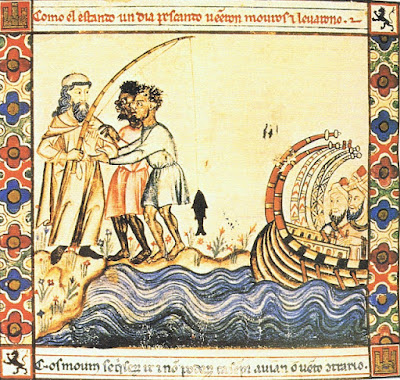 Each track has its own atmosphere.
The last one is Ondas do mar de Vigo, where the narrator is asking the waves at the Vigo Bay whether they have seen his lover who left him. In the contemporary pop music this lyrics would be paired with the kitschiest melody, a real tear-jerker.
But 800 years ago it was completely different. A very strong spirituality is lingering around in this performance. 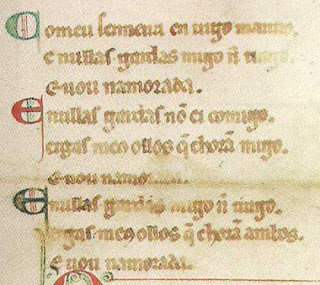 Can this genre convey the metaphysics of love in music? It truly can.
I think it's one of the most serious music that I have ever heard.

Well, right now it seems that in the musical Casino Sete Lagrimas bet not only on the right colour but even on the right number. They bet on my number for sure.
And the gain is not only 36-fold but hundredfold, or even more.
Because this music is way beyond numbers.