A pilgrimage to the Red Book – Llibre Vermell de Montserrat 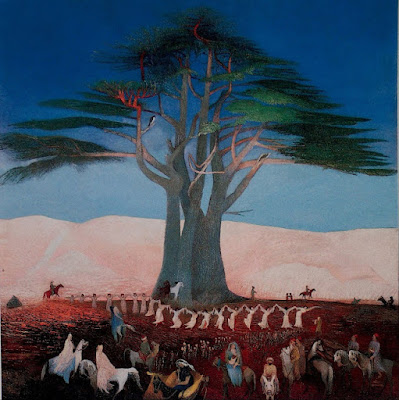 A pilgrimage.
Where should we go?
Why should we go?
That’s been a recurring and resounding line of questioning, as relevant now as it was centuries ago. 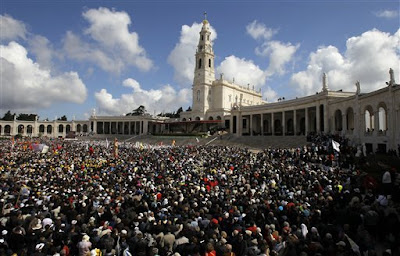 The attempts to answer these questions are numerous. Many disciplines, especially theology and psychology have filled books with it, yet it seems this question is not suitable for just simple analysis as we can easily get lost amongst the myriad reasons and causes. Instead of standing still to look for an answer, like each traveler who has undertaken such a voyage of discovery, the best course of action would be to just start off and go. 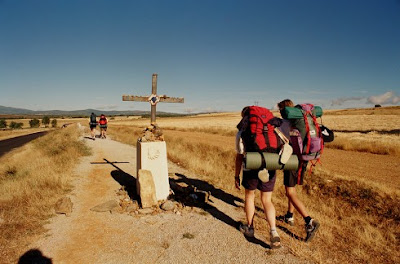 Either by instinct, being guided by an unseen secret drive, being attracted by sacred places whether it is a hermit, a relic, a picture, a sculpture, a ruin, a tree, a nail or anything in between, we yearn and see that which provide a spiritual center, an internal focus. We all have our own personal Meccas, a place we would, if given the chance of a golden ticket to walk/drive/sail/fly anywhere, surely pick above all others.
In Europe there is a sculpture in the center of one of these invisible vortexes, the famous Black Virgin, the Virgin of Montserrat. 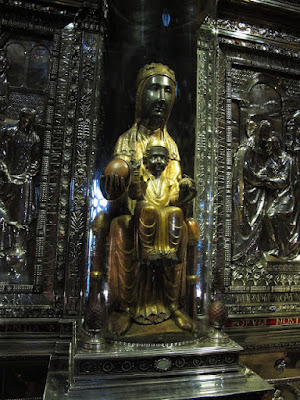 The statue is in a church where, according to the tradition, 12 monks are maintaining the balance of the world with their prayers since the 12th century.
The Scriptorum is hidden in a secret chamber under the building. Documents, codices, old music scores are kept there. 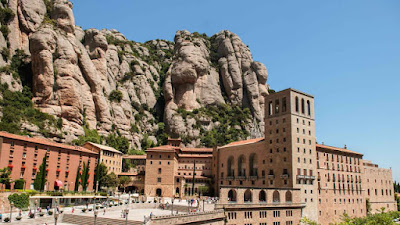 This is an enormous collection, even though it was burnt in 1811 during the Napoleonic war. One of the codices was saved from the fire, as it was sent for copying to the scriptor of a faraway monastery. 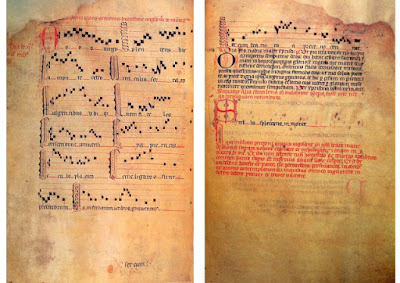 This is the famous Llibre Vermell.
It arrived to the collection in the 13th century and was named after the red velvet binding it received in the 19th century. This songbook is a collection of songs, hymns, antiphons, but it also contains texts in different languages (Latin, Catalan and Occitan) about the miracles of Holy Mary, explanations of the Scriptures and analyses of church doctrines.
A Latin text on folio 22 reveals the purpose of the Red Book.

Because the pilgrims wish to sing and dance while they keep their watch at night in the church of the Blessed Mary of Montserrat, and also in the light of day; and in the church no songs should be sung unless they are chaste and pious, for that reason these songs that appear here have been written. And these should be used modestly, and take care that no one who keeps watch in prayer and contemplation is disturbed.

Therefore this is a songbook and a codex of pilgrim behavior at the same time. 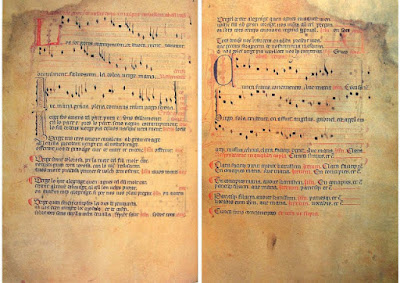 This is a great treasure not only for researchers but for all enthusiasts of medieval music. There is a relatively low interest in performing these pieces, only a few CD-s were published; one of the best versions is that of the Capella de Ministrers recorded in 2001. 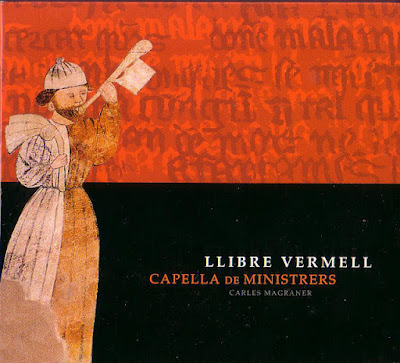 It starts with an antiphon, written for a single voice, joined later by two and then three ones The orchestration is special, as it reminds the listener of the sound of fanfare, but does not evoke a revelation.
This is followed by different melodies, the magic floating out of them smoothly like spring-water coming from the soil.

Stella Splendens in monte is composed in Ars Nova style. That is a trepudium rotundum –you may well ask what that stands for. This is a circular dance, which is not precisely a dance, but rather a type of music which has recurring elements, and is cyclical. Repetition is the key, each time in is repeated in a different way, but eventually it ends where it began. It would be a nice challenge for a mathematician to code this pattern. This is the only piece in the collection, where the name “Black Virgin” occurs. 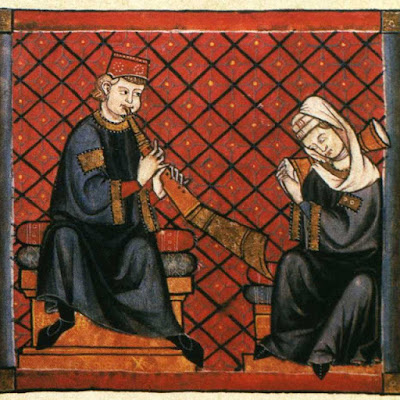 Many different hymns follow on, characterized by a very slow beginning, and the unhurried elaboration which gives them a beautiful glow.
Sometimes you can feel the relentless monotony of walking, so much, that one could easily march by it. There are many praises about Holy Mary, beautiful melodies about the miracles executed by her. Some of them became so popular that the Synod of Valencia (1432) incorporated them to the list of songs that should be recited each Saturday.

There is a very special melody, it is also a hymn about the Virgin Mary: Mariam Matrem – by form it is a virelai. According to historical manuscripts John of Aragon (1387-96) used to sing it when he visited the Black Virgin before each important decision and battle, asking for her grace standing on his knees. 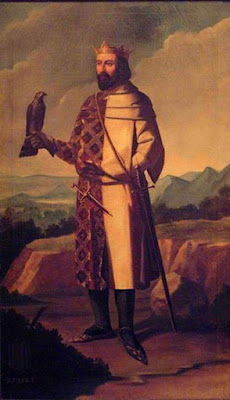 These are remarkably old pieces of music. The musical tools are so different from the ones we hear today that we should be amazed that we are still able to listen to these songs after 600 years. Especially after having 600 years of music in our heads, including the likes of Cavalieri, Monteverdi, Bach and Tchaikovsky, musicals, John Cage, techno music, Rolling Stones and Pink Floyd, which are our actual favorites regardless. 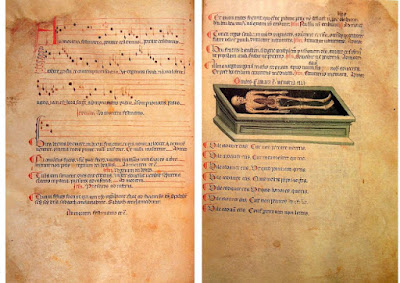 Among others this music has a kind of straightforwardness, which seems strange today, the power of monotony with the true magic of the melody, the special approach of long ago extinct languages to a high spirituality and several other things that are nigh-on impossible to explain.

Just like those small lights in the eyes of the pilgrims and the lights in your eyes when you listen to this disc.

I was wondering which one to write about. About the discs it is easier; I am travelling by my taste. Of course, Youtube is full of kitschy versions, well those are the ones to avoid.

Yet, among all, it was the concert that has touched me way deeper than any other versions. It was so good, that the audience was elevated… and we were sitting there, a meter above the ground for one hour. This is due not only to the quality of the performance but also the spiritual focus was way more complete and true than anything I have ever heard before.


But now the Early Music Festival is gone and the recording is still just a promise. For now I recommend the discs that you can listen to.

If you had the chance to be there at the concert – you have to know that you are a lucky person.

I would like to thank to Csaba Nagy for raising awareness about Llibre Vermell in Hungary, so now the 'Red Book' is more the part of the general knowledge about Early Music.