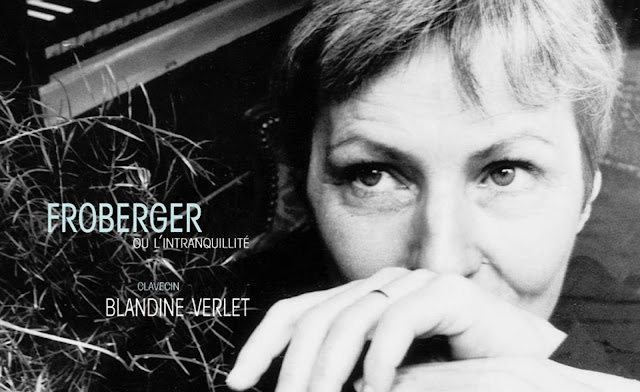 Johann Jacob Froberger, German composer, was born in Stuttgart in a family of musicians. His father had a lion’s share in his education not only because Jacob was his student until he was a teenager but for he had an excellent music library with several hundreds of Josquin, Scheidt and Pretorius notations as well as loads of Valentini és Kerll sheets. 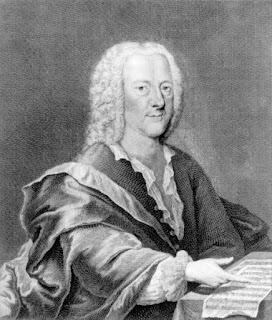 Practically, he served the Court in his active life and travelled widely; Stuttgart-Vienna-Rome, then Dresden-Antwerp-London-Paris, like a master sowing machine he worked on the surface and in the depth too, he cruised around celebrities all the time, he is thought to be a spy too. He was a student of Frescobaldi. 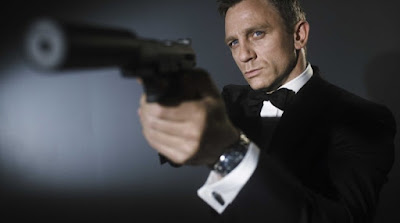 As a result and to our satisfaction he did not compose German music. His grey base horizon became colourful and the Mediterranean lights and the French airiness reshaped the contours. 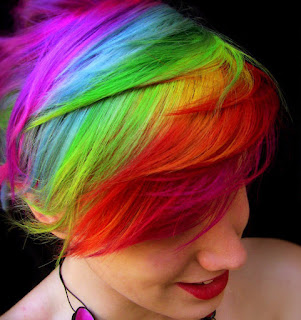 Despite the fact that only two collections of his were released during his life but there were plenty of copies of his pieces made after his death, his impact was huge, his music was part of education in the 1700s, even Mozart and Beethoven referred to him; he was among the few never ever forgotten. He is known even today; there seems to be no cembalist who does not play his music; almost each of the famous performers pays tribute to him with a record. 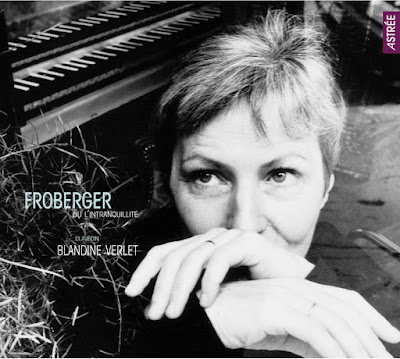 This record mainly contains partitas, the assortment is a toccata and phantasy and capriccio. We should not stick to the labels; a partita or toccata appears completely differently in Bach’s music 100 years later. The common thing might be that although the movements bear the name of dances it is just a basic feature or rhythmical classification or simply a well-sounding name.

Froberger: Ou L’Intranquillité
What is this intranquility as the title suggests? It might turn out. 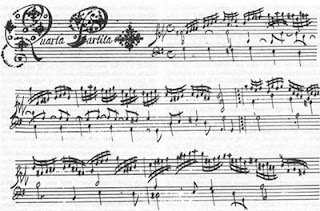 As a start a wonderful allemande-saraband pair of a descending melody; harmony is complete, it is very much melodious; it ensures the base mood of the entire record. It is worth watching the shift of the manual after the first minute; how fine the expression of difference is.

Strange to say, even the fact that there are a lot of hair-raising parts balancing on the boundary of false making our feeling of harmony rebel; not a half-note tilt or slipped trill or the seemingly unreasonable use of a black key like at Frescobaldi but the whole frame the music is woven on cannot tip us out of beauty. A spoiled structure which first seems like a badly tuned cembalo; however, it is odd that this false feeling, albeit slightly disconcerting, gives us extraordinary beauty. The word “perversion” comes to our mind - no pardon. 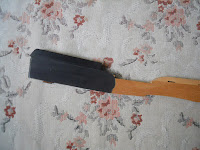 .
While listening to it it is more and more to our liking perhaps because it is not false or discordant but a bit bravely conceived yet a solid construction and, what’s more, this pseudo harmony is not a decoration-like thing or a fillip but it gets to the bottom, almost meditative.
It is a reorganised bliss.

For there is no discordancy in itself. Do you remember? 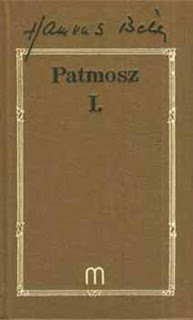 It is a bit dim and metaphysical but following some contemplation the analogies work nicely. 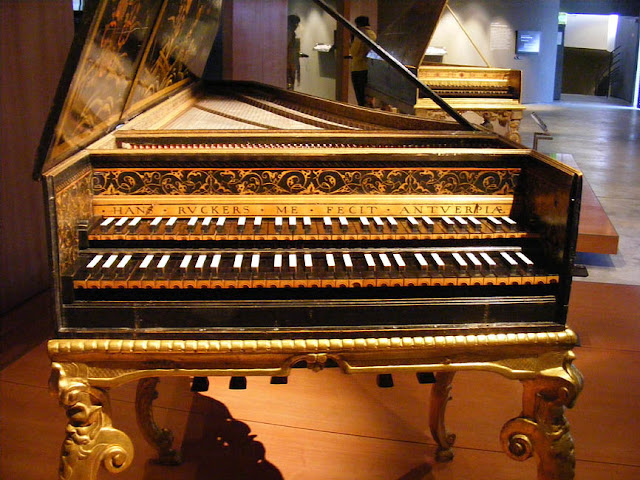 The record includes Blandine Verlet playing on a double manual Hans-Rückers instrument; it is abundant in emotions yet it is spare and arid, it has no slime of a key in it; It is not about Froberger’s feelings or Verlet’s emotions but they are peculiar to music or harmonies - bear in mind that it is pure Early Music where it is conventional. 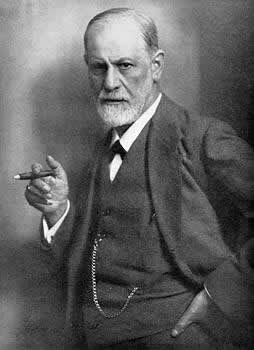 If we happen to put our back into penetrating into the deep, trying some analysis we find answers to our questions about the performance or even ourselves.
Namely, there are fine noises in the background and, as a touch of a feather, silently but fully recognisably, the answer is there.

Genuine bird chirping can be heard. 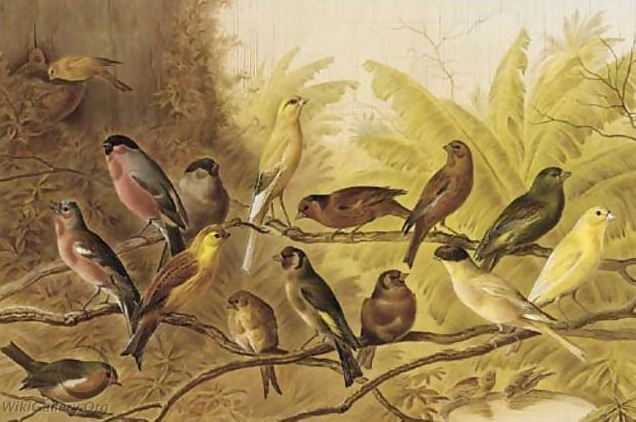