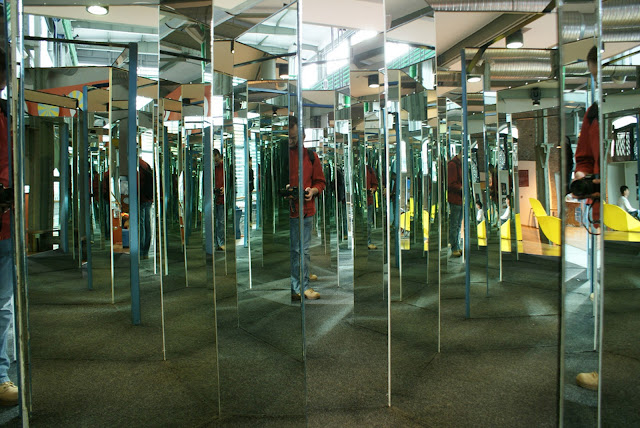 Time is the first third of the 1600s, place is old Portugal and the composer is Manuel Machado.

Listening to the forthcoming, it becomes clear in a minute that the melody may very probably be originating from much earlier and Machado is merely the one who recorded it as usual in those days. Well, for those with a good ear for the music, this is evidently a Folia, too. 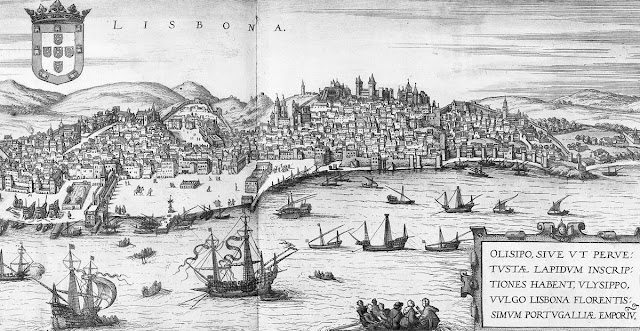 Some of the melodies of the Renaissance, like this one here, prove to be so powerful and so effective on us today as well as on people of their age that centuries come and go without a remaining sign, whole empires vanish, the world shows a completely different picture, nevertheless, their beauty stays the same, their unsettling radiation never fades. They might have got from an old church motet to the public, into the dust of the roads and the flutes of the beggars … or just the other way round, they might also have sneaked from outside into the canon – nobody knows exactly what happened.

And we have two extremely good records, which may not differ more than they actually do. 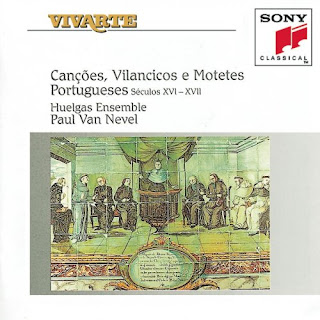 The first one is an oldish Huelgas record with a small choir and all the beauties of a remembrance of the Renaissance Poliphony.
It is wonderful, transparent as clear water with every single part going along with the melody alone and all together. Rhythm is almost non-existent, what we have instead is rather created by the words themselves. 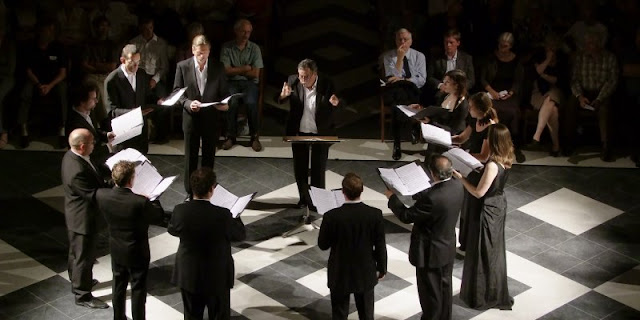 There is a choir, not too big but just big enough for each line to be sung by two singers – what for? It is on one hand the philosophy of the Renaissance that individuals are not to be egoistic but rather become part of some superior common identity; on the other hand, this fusion creates a concurrent harmony, too, where the ever occuring minimal imperfections that are necessarily there due to non-identity and the inherent difference from the Heavenly coincide with or equalize each other.
It is a truly captivating performance.

And now the other one. 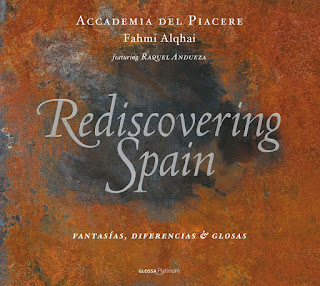 Well, this is an entirely different story.
We have discussed the record already; Fahmi Alqhai, the Syrian gamba player belongs to the new generation: he is not interested in either the period instrument – he plays a  specially  built instrument resembling a chello – or the atmosphere of the recording place – this record was prepared in a studio by using all the advantages of technology possible.
But the music and its depths are something exceptional. Dynamism, undulation, energy, beauty and the like come to our mind.
And astonishing instrumental skills. 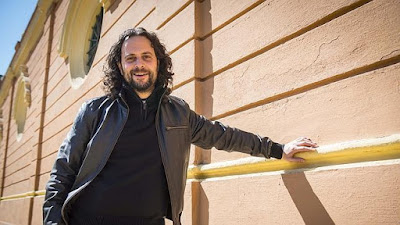 There is a little twisted rhythm, which can evoke the spirit of the old; superior instrumentation, which goes a bit beyond; the voice of Raquel Andueza is fenomenal, let’s cast our eye over her and we’ll see she is a great woman, no shame, things are happening here according to a different philosophy… 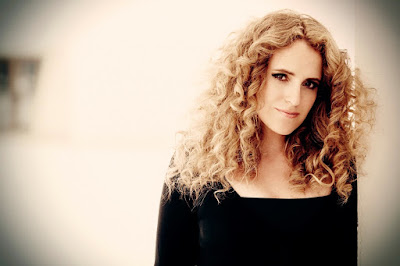 This all is like a complicated dance, a gamba improvisation with growing virtuosity is the answer to the female singing but the woman is relentlessly repeating the melody, while the man has crossed the boundaries of reality, and all this has turned into craziness in practice, and the storyline is so familiar, isn’t it? 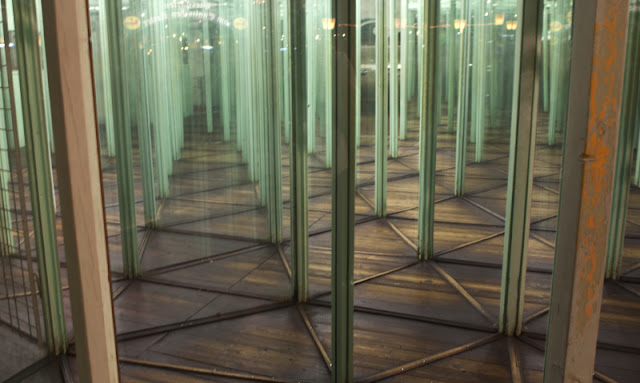 It is surprising how much music connects these two records on the contrary of their numerous differences and how much the common segment of the two is practically the same. This is a perfect triangle: the two mirror reflections and reality itself.

The two mirrors are given, their reflections are never real either from an optical or any other point of view – this is undoubtedly agreed upon by both science and mysticism; and reality exists somewhere that we  are not aware of in this present case.

What about the sound quality?
The singer’s voice is so lively on the first record that I have to admit the instrument is therefore forced to become poetic as the whole is just simply wonderful… There is one song with a very  high-pitched part where we may even set our small systems upside down, the most we can achieve is that they may not distort that much; while the big ones with really good sound will surely take our breath away.
The other one sounds everywhere great - even in a car, you should try it – in the rush hours in Budapest it is highly recommended… And it will make your windows rattle…
Raquel keeps walking in front of us on a carpet, we can even see her footprints…

Don’t be careful with the volume, but take some Merci chocolate to the neighbours afterwards. 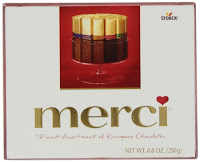 Both records are strongly recommended - one right after the other, don’t be shy.