A Tour of Volcanos - the music of deMachy 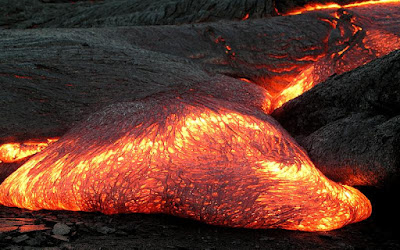 A lesser-known composer is coming, we hardly know anything about him as the centuries have swallowed up his life story. Let us not force ourselves to remember his name as we’ll not succeed anyway.
Le Sieur De Machy.
1685, Paris: his collection of pieces composed for viola da gamba come out with the title Piéces de Violle, which he himself promotes, without any false modesty, as the first collection in print ever. This may be an exaggeration but the publication is very precise, indeed, almost like a schoolbook. In addition to the melodies, the most significant feature is the detailed description of ornamentation – why is it so important? Today or even in the time of Bach everything was and is precisely described and prescribed, while at that time this was very rarely so, as the records were more of an informative nature, they were often without any reference to ornamentation or even rhythm.

Thus we are in very early times now, still before gamba coming ’in’, some time around Sainte-Colombe. It might be perhaps Savall, who made a record memory of this period and now here is another one by Glossa.
Paolo Pandolfo. 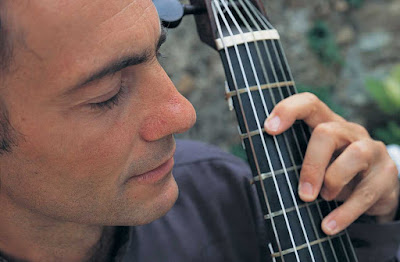 He is a great shark riding waves with Savall, Hille Perl, Cocset and Balestracci, and he has produced an outstandingly good record. 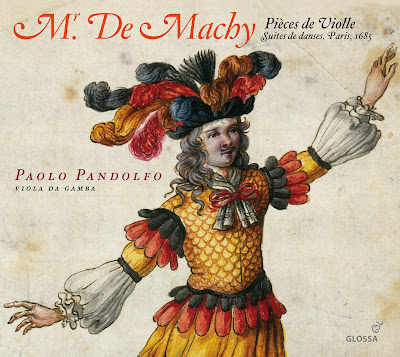 At the beginning, the first few pieces envision the French court: dancing, whirling, the Baroque at a time when it still had something to say.
Getting as far as the 6-7th piece, something peculiar is about to take form and things are turning very serious.

The first thing one perceives is the unity of the play: it reminds me of a Norwegian friend of mine, who during one of his concerts was having a vision of Pandolfo and his gamba becoming one. It was not like as if but a real one as it is. Really. They were not an instrument and a musician but something or somebody speaking to him. And that is exactly what happens on the record. It talks to us in a language that we can and cannot understand at the same time, for it comes from some deeply hidden layers of an ancient metaphysical language where thought was a direct way of communication as well as a force of creation. 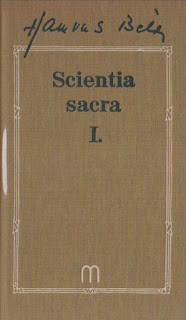 The fact that this has left its traces in music was discovered already in the old days or was just felt in the same way as it is now. But Machy wants to tell us a lot here and we should not think that it is all about emotions as that would be too general and more characteristic of the music of the upcoming years. But instead, he was thinking of more concrete stuff, which he could not put in normal words. Since he could not find the form of the cloud that he saw in a moment of significance as it would have been only a form or he could not find a shade of gray that he saw in the eyes of his lover after sex as it was more than just the spectrum of a unique colour. 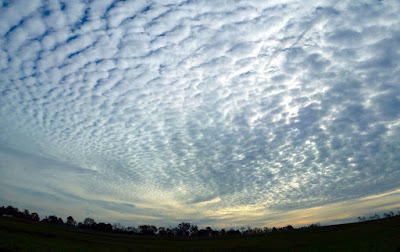 And then there are all sorts of complicated stories with articulation, pronunciation, light accent just like in real languages.
The instrument, viola da gamba provides the perhaps most beautiful tone that man has ever produced. We remember, don’t we? Voix Humaines. Playing this instrument is an elevated level of the human existence.

From a music-academic viewpoint, it is simply a series of simple constructions in repetition, ornamented and performed at high quality.
In reality, inside it is totally different.

Ebullience – this is the right expression.
The very start is not innocent either. The first sound comes too fast. Walking on the lava field. Everything is boiling and glowing, it is only a thin layer that holds you, this is where visitors and listeners are guided through, too. You cannot be careful enough. There are geysers and flames everywhere. Falling sparkles. 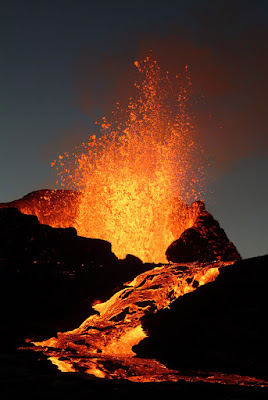 This was exactly how Pompei disaster started. 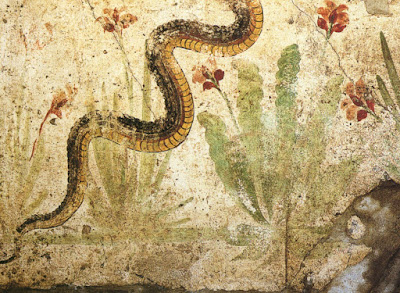 Glowing stones are thudding next to us, we can feel their hot thrust. We get luckily through to the solid ground, it is 3 minutes only, music is fading, we turn back twice to see how specially beautiful this vision is from a distance. 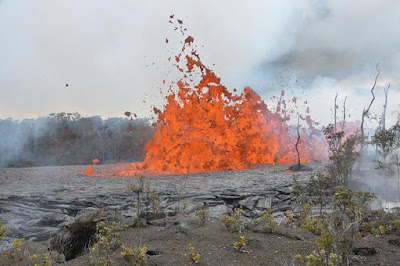 And after the last sounds the falloff is so long as if this line was putting the whole construction down to the ground, gently like the helicopter that carried the Holy Father. It is like a compress that is to cool the hot strings and the body of the instrument – so this is why he did not dare to touch it with his hand. Exactly like a flameout of a fighter. 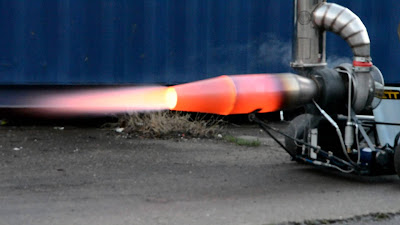 So the record is full of these. Sometimes the language is noticeably complicated, sometimes it is only a sigh. Deep as a fractal. The more carefully we listen, the more will show itself. It is questionable though, if we can get down to the basic components.
The right answer is that we cannot know it for sure.

There will probably be some who can see the big branches and others who can get through the leaf veins. 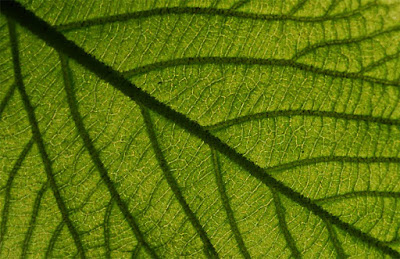 In both cases – it is highly recommended.