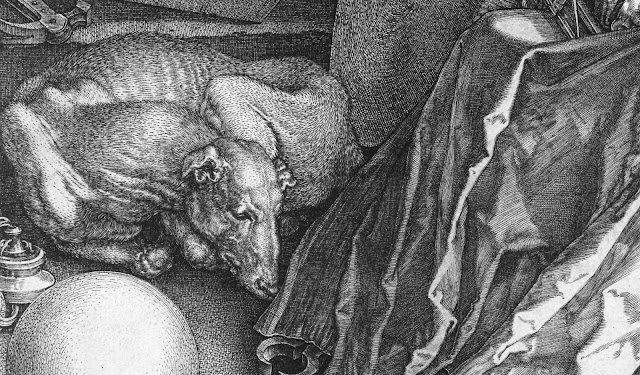 That a record is phenomenal occurs at times. However, that the booklet includes a complete metaphysical miniature essay as well is kind of extraordinary. 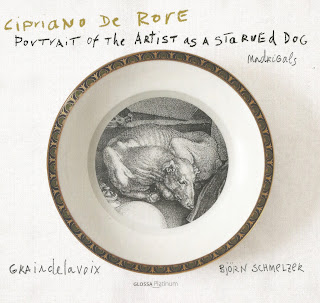 Cypriano de Rore.
It is the 1500s, the French-Flemish composer is living in Italy following the generation of Josquin, composer of madrigals and having the greatest influence the time. You can read a lot about his life in Wikipedia. 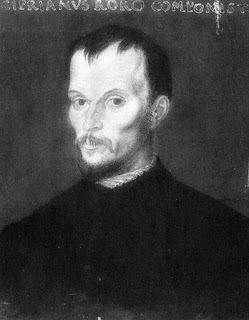 The music, the piece in general or rather frequently is some portrait of the composer. Our [Hungarian] language expresses it so fine for “portrait” is to be taken literally as the key of the entire record is a sole picture which depicts the Master himself as the illustration of the luxury edition of a de Rore manuscript.  The Master held the position of Maestro di Capella desired by many in the court of Ercole d’Este II in Ferrara. 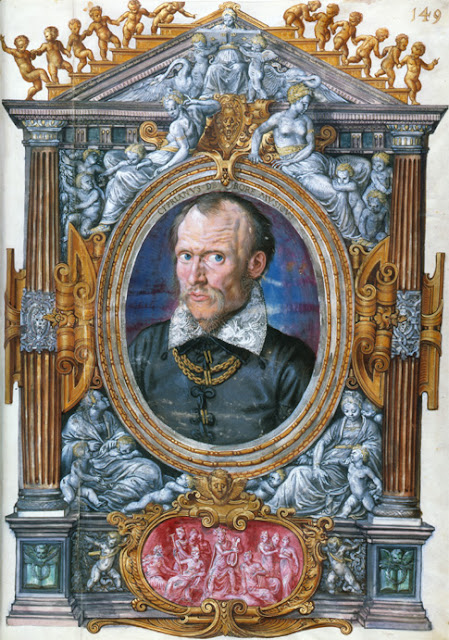 What is the portrait like?
Indeed, it is an unusual picture. The face and the look of the eyes are extremely odd, almost uncomfortable. Some sort of intensified tension is perceived between naturalness and mannerism, between the normal human facial expression and some hidden rage.
It was a routine formula the time; it was called artistic terribilita.

A slight detour is to be taken to comprehend what this weird title - Starving Dog -  means.
Namely, it is Melancholy by Durer. 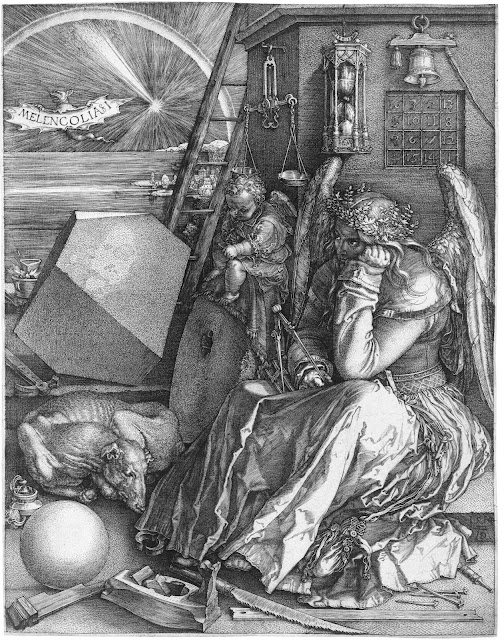 This kind of complexity and metaphysical multiplicity fascinates not only today’s audience but delighted the people of the era as well, who were embedded in a totally different spiritual environment as long as 500 years ago so much that it is a miracle that we pretend to understand their complex tractates loaded with symbols.
Melancholy itself had an extremely different connotation during the Renaissance than today when we have an urge of connection with the new-age depression of a dubious clarification.  Agrippa von Nettesheim, the famous physician and alchemist had a much bolder way of thinking based just on Melancholy. 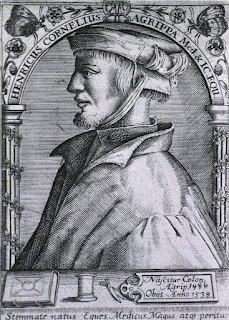 Melancholy used to be a sort of maniac insanity rather than lethargy like today. It was an inner intensive prophetic ecstasy, as Agrippa said: furor divinus.

Here comes a hairpin bend.
Some astrological axioms are mingled here, yes, I’m talking about Saturn, the last visible planet in the Solar system; we should call it a planet now. The ill-famed Infortuna Major, malice, obstacle, misery, which filled the people of the past with fear and anxiety. Everyone was involved who had a veneer of a bit of schooling and education in Europe where high level astrology was part of the curriculum at each and every university. 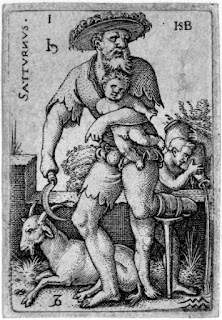 Agrippa pointed out again that the name “Guardian of the Threshold” was not accidentally given to the planet for the strong inhibition is a test or even a sacred state against the continual demonic intervention though the guardianship and leadership of angels. The world “dedicated to mankind” extends as far as Saturn and the boundlessness of the Universe lies beyond it; all the creatures led by demons are ready to break in every second. This outermost sphere, this spherical surface provides an effective protection and defence like a shield. I admit that it is mainly important inside the human psyche, which overcomplicates the matters. 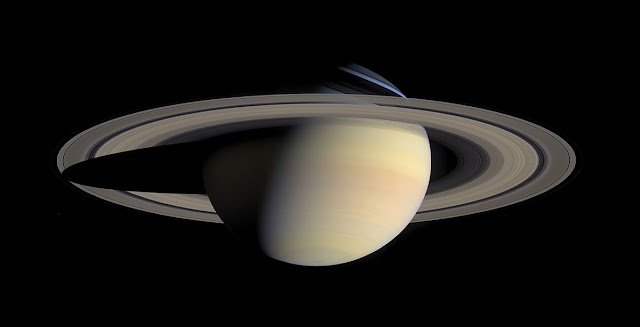 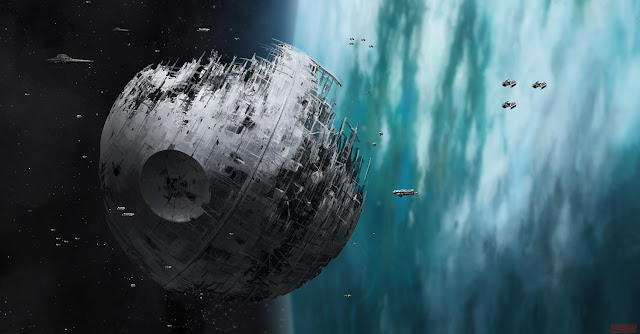 Therefore, Saturn is not a malicious and wicked star demon, rather, it is the singularity of Saturn winged angels. They are in Durer’s picture like allegories of Time. A very weird fact is learnt from this.
Time didn’t exist in itself, it is protection and defence itself, a construed manifesto and it is the moment that is the most difficult for us to understand. To put it short - it is incomprehensible as it is but the synchrony seems to be strong with the traditional religious views of the past.

The Starving Dog is an important key in the meaning, so much that it became the cover of the record.
It is a hunting dog, a hound which, as you have figured out, is obviously not the depression of the spiritual failure.
The Hound is the precise analogy of Starvation; not only physical famine which is the first stage of inspiration deriving from the intensified bodily senses, a powerful inner vision, one of the entrance tickets to the higher reality guarded by Saturn.

The portrait fits in this tradition.
Mielich gave the look of Durer’s angel to the Divine Artist. The portrait is not naturalistic and is not correct physiologically either; the bald forehead, loose hair, the suffering ascetic face with an angel’s look is some controlled frenzy, divine fury, some inner inspiring trance.

Rore’s music is just like that.
It is not similar to but it is exactly what Agrippa said.

What is it like at first hearing?
Vividness and the breach and violation of the musical rules. It is done so to make us reach an emotion that we did not even know that it exists, something that can be placed after the decay of death, a fissure somewhere in ourselves.

Divino is not beyond the rules, it is not a vertical or horizontal growth of the degree of freedom but a hidden albeit fundamental artistic quality, a stabile solidity of Pythagoras.

It is neurotic instability as well as pathetic rhetoric of mercy.

Rore’s best madrigals grow out of this subjective constraint, from an excessively inspired soul.
The frame of the first part is Ariosto’s Orlando Furioso as noted by Rore. The use of the archaic canon is flamboyant right away, it is reflected like some haunting echo. The sounds of Orlando’s laments, in French-Flemish style, continuous, lamenting a-c-a intervals; the performer’s pathos feels more genuine here than with the rigid polyphonic structure.

The second, pursuant to Morayle, is Orlando’s song with the traditional instrumentation, which haunts your sense of harmony with an intense use of the falsobordone.
In the following part he borrows from the theatrical tragedies in Ferrara; two choirs from Selene, then the piece of Giambattista Cinzio, finally the poem of the famous poet-vicar, Giovanni Brevio, it is read as a finale choir.
All the three use the same abstract and moralising lyrics but it is more than strange to see that the words become so plastic after being treated by Rore, without sinking into commonplace. The unison brings about something much deeper and a lot more slowly; the poetic content is being revealed word by word, afterwards, listening to these poems you can clearly feel that no other mode of performance would be appropriate.

The third part is dominated by a mature dramatic style, containing his best pieces of ripeness.
Anger and disposition and inner potential starting with the absolute clichés of the textual meaning and musical expression, however, the sole aim is to destroy all the customary senses and intentions. It is a complete musical disintegration, an entire exhaustion of desire till death and beyond it, as the threateningly simple-looking Beata mi direi does with fascinating modal-chromatic shifts. 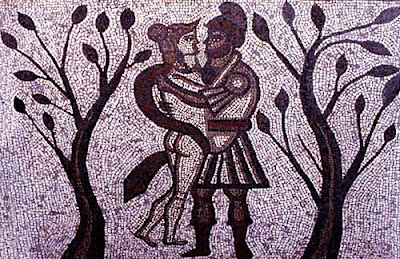 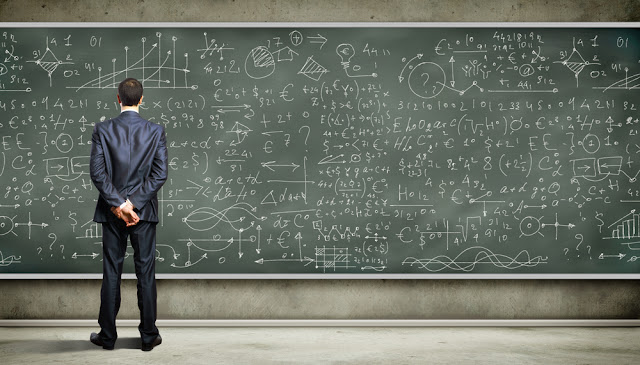 Well, it is pretty complicated...
Björn Schmelzer does not seem to worry about it so neither do I; rather, I am fascinated by the fact that Glossa took the courage to print this out for the honourable public …

There are things which cannot be passed on in a popularising style.

And what about those who do not get absorbed this much in the metaphysical labyrinth of the background?
Many things can come through for them too even without having to open the booklet.

For the point is here - the magic of music, the direct effect heard first.
That it is full of shifts of half and quarter notes, false accords and parts, at times to such a great extent that the tonality seems to roll about.
Yet, the effect of harmony is still very powerful. It is very pleasant to listen to for some reason. Your ears protest and object slightly but somewhere in the deep huge cleanliness is felt, it is out of question to move it forward, the whirl absorbs us and we are listening to it and revolving like a comet hitched in the gravitational field. 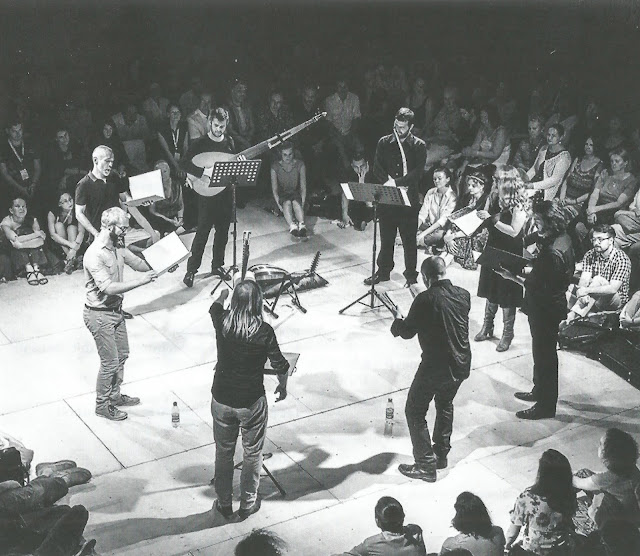 Mention must be made of that singers of what a calibre Björn lured into the ensemble. Millions of tiny changes of the voice you can never imitate in a fragment of a second - you can hear something like extremely rarely. You can hear such dynamical scales and tones and highly educated and warm human voices that a novel, never heard degree of quality is unfolding you have never ever imagined somewhere deep down the collective part of your musical subconscious. 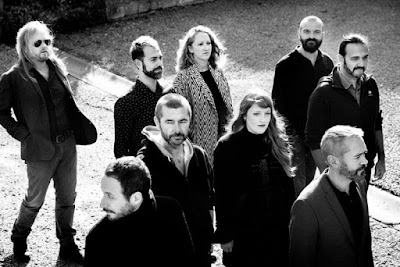 And, finally, in order to resolve the complexity or rather as a reward - from the beginning, again, Orlando’s lament, a few minutes of chordophone/cornet, a slow monotony arraying our soul into nice and slow parallel hanks like a comb, provides a round system to show us that it is the music itself, that this lament is an instrumental part, obviously, as 3 minutes have lapsed, and when we get here at 3'25, then the singers enter suddenly into our relaxed inside with such fineness that everything seems to have stopped to tell us what we have always wanted to know …

One of the most beautiful entries I have ever heard in a record.

Yes, I have read what I wrote down and I can see that I cannot explain why I am so much fond of this record.
Never mind.

Anyway,
the record is:

The Clock and the Lute
Attaingnant - Hopkinson Smith